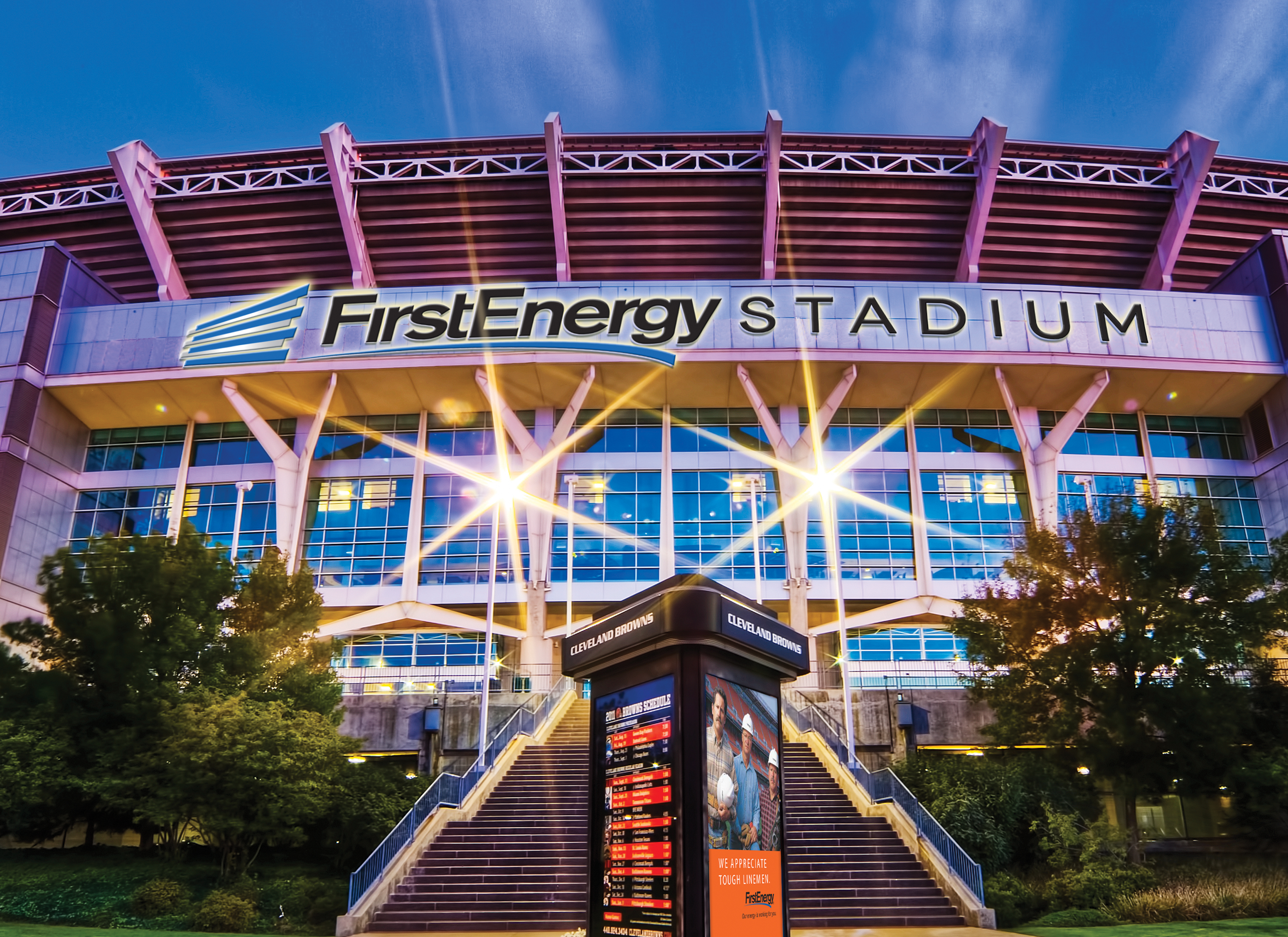 So what can taxpayers do when their professional team wants a shiny new venue or even worse, when the team’s owner decides to move the team to another city? Can these stadiums be re-purposed? Yes, they can.

One example is The Summit arena, which was constructed in 1975 for $20M and was the home of the Houston Aeros (WHA), Comets (WNBA) and Rockets (NBA) for over twenty-five years. In 2003, the Houston teams moved five miles down the highway to the new Toyota Center. In an effort to not leave the arena vacant, the City of Houston decided to lease the arena to Lakewood Church, a non-denominational mega church lead by Joel Olsten. Over 15 months, the church spent $95M to convert the space to meet their needs. And in 2010, Lakewood Church outright purchased the arena for $7.5M.

Another example, is Indianapolis’s Bush stadium which was converted into the Stadium Lofts – 138 loft apartment units. The $13M conversion maintained much of the exterior of the stadium. And in Barcelona, the Las Arenas stadium, constructed in the 19th century and formerly home of bull-fighting, was transformed into a commercial complex that includes retail stores, restaurants and office space.

So there is some hope for the City of St. Louis.

And here’s to hoping that there is hope for the Cleveland Browns this year!